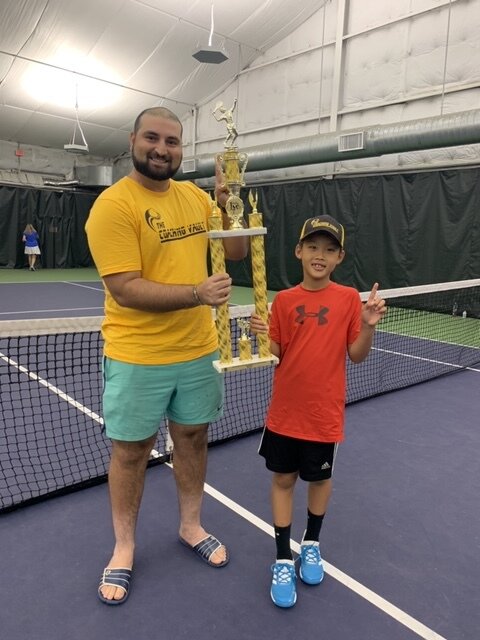 RuiRui started working with Coach Amir in 2015 when he was just 4 years old. RuiRui’s mom was intrigued by Coach Amir’s training & technique and was convinced that the Coach could bring out the best in her son. During the evaluation phase of Coach Amir’s training, he noticed that RuiRui had above average potential but there was one problem – he was lazy with his footwork. “We are going to have to change that,” said Coach Amir, “if we are going to make you a National Champion.” RuiRui’s mom laughed and with a big smile on her face said, “we will see if you can do that!” The challenge was on.

RuiRui was not allowed to play in any tournaments for 3 years while he started his training. Many eyebrows were raised and the whole idea seemed ludicrous. But Coach Amir had a plan. “Keep your head down and just concentrate on training,” remarked the Coach, “We are building the fundamentals that make good tennis players, great champions.” Coach Amir has always stood by his training process and with good reason – it delivers results. But success is a two-way street: 1) The Coach creating a winning program and 2) the student willing to work hard, listen and believe in themselves.

In 2019, RuiRui got the green light. IT WAS TIME TO PUT ALL OF THAT HARD WORK TO THE TEST. 1 win turned into 2 wins, which turned into a string of wins – all the way to the 22nd Annual “Little Mo” National Championship. RuiRui walked away with the Level 3 National title. The tournament was held in Austin, TX and featured players from all over the country including those at some of the top tennis academies in the country like IMG. In 12 months, RuiRui won 15 tournament titles making him one of the most successful 8-year-old tennis players in the country. Coach Amir and RuiRui are currently working together towards staying number one in the country with a goal of breaking into the Top 100 in the world one day.

Coach Amir has been recognized as one of the top coaches in the country. The Coaching Vault has been listed as the #1 tennis academy in Houston, TX in 2018 and 2019 by lessons.com. Become a student today and watch your success grow!

Currently, RuiRui has been the number one college recruit in the United States and he is top 25 in the nation. 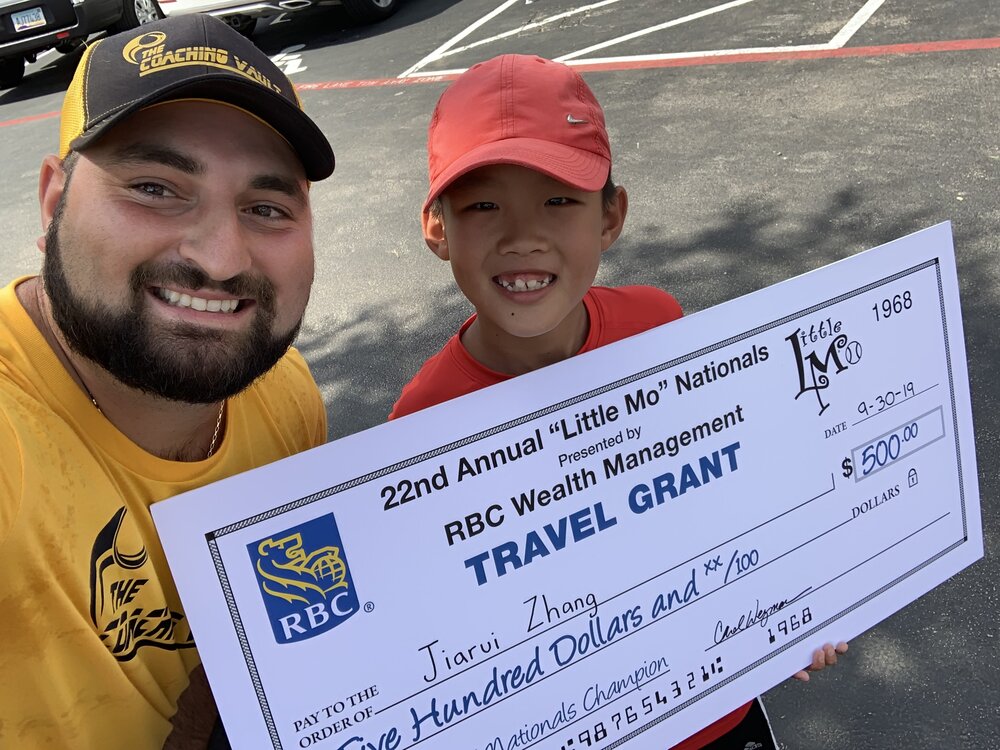 Sean was looking for a tennis coach when he and his family moved from California. His parents found Coach Amir through his website and had seen that he had produced a national champion and consistent results amongst his students in The Coaching Vault Academy. Therefore, Coach Amir and Sean hit the ground running with daily practices and intense physical and mental training.

BEFORE COACH AMIR Sean had no history of winning tournaments but had good fundamentals taught by his coach in California. He lacked in confidence, structured point play, strategy, and didn’t know how to execute a game plan among different styles of players. Additionally, Sean didn’t have any weapons in his game and seemed slightly above average for his age. Most importantly, his ranking was outside the top 1000, nationally.

AFTER MEETING COACH AMIR Sean incorporated Coach Amir’s training regimen both physically and mentally. After a short few months Sean won his first local tournament followed by a string of local and regional tournaments. This boosted his confidence in Coach Amir and his methods, considering Sean did not have medals before Coach A. Currently, Sean is top 20 in Texas at 13 years old and had his biggest win against his opponent at level 1 Winter Nationals who was ranked 70 in the nation. Currently, Sean and Amir are working hard to win a national title. 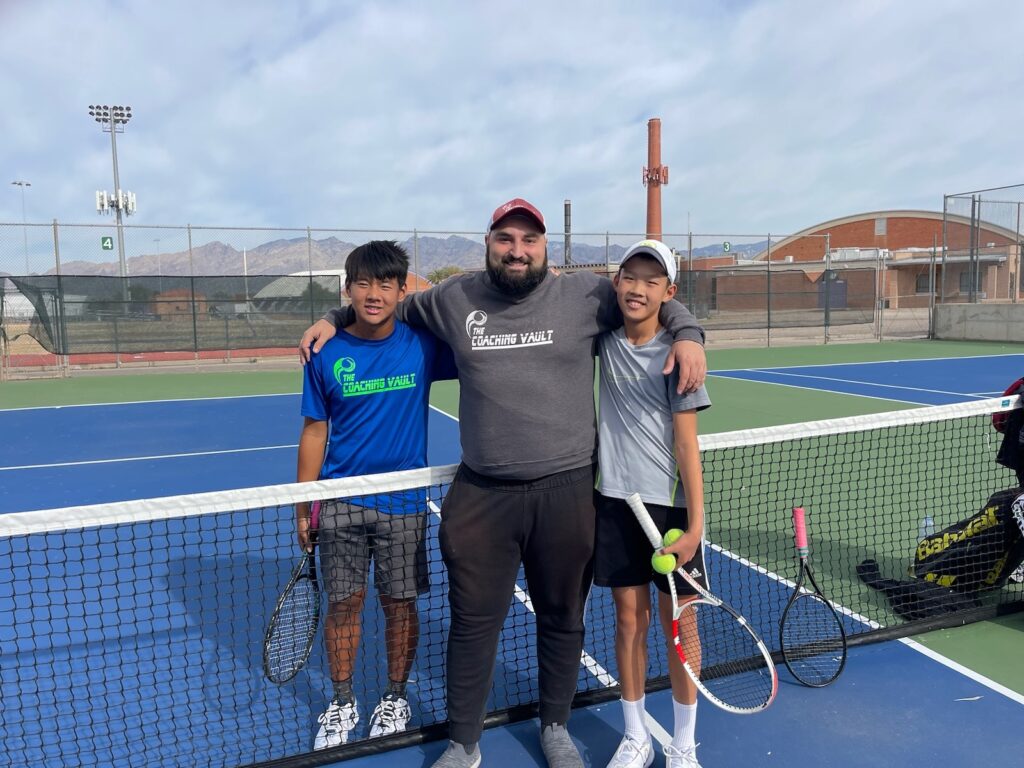 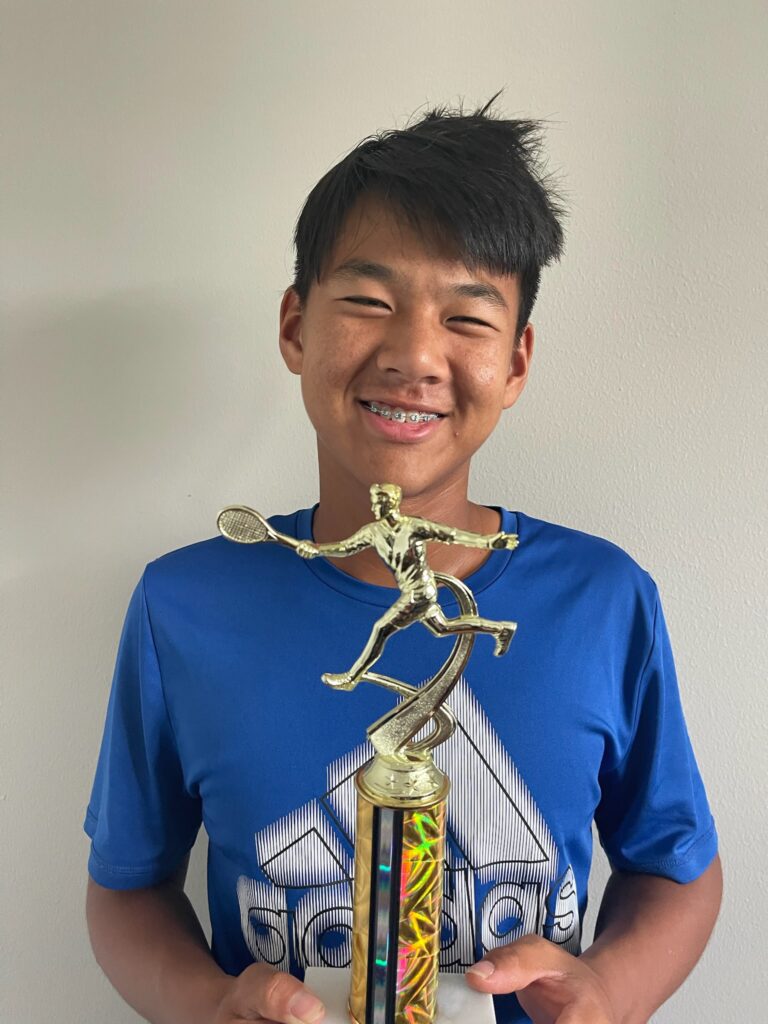