The Coaching Vault Tennis Academy will strive to build a lifelong and fulfilling passion for the sport of tennis by creating a foundation for success that focuses on strong fundamental techniques, court etiquette, player attitude and discipline.

The Road to Success

Coach Amir and his coaching staff believe that the road to success is paved with one-on-one personal training and video instruction that identifies an individual’s special strengths and on-going weaknesses.  By understanding the level of a client and their future aspiration in the sport, The Coaching Vault Tennis Academy will create a custom training program that will bring out the best in all students.

We Understand You Have Goals

No matter whether you are brand new to the sport of tennis or a 9th grader looking to get on the varsity tennis program – we understand you have specific goals you want to achieve.  We will help you get there.  Our one on one training and online video program is designed for:

Amir Rahbar is a 29 year-old professional tennis player and coach from Lacrosse, Wisconsin. He is the founder and CEO of The Coaching Vault. He wakes up every morning doing what he loves and his story on how he got to this point in his life is spreading all over the United States.

Amir’s father, Mohammad H. Rahbar introduced him to tennis. Amir was just three years old and fell in love with the sport ever since. His love and passion for tennis was so strong that he started doing research online and started coaching himself. Amir did not have the means to afford the top coaches and academies in the country, like most players who pursue the sport professionally do. In spite of those obstacles, Amir was able to coach himself effectively. He went on to win over 100 championships in his junior career and even advanced two rounds in an International Tennis Tournament in Mexico City. He was also able to finish 3rd at nationals twice. Amir was even recently invited to play at the qualifiers of the Dallas ATP Challenger in Dallas to compete among the very best in the world.

His continued hard work earned him a full ride scholarship to Xavier University of Louisiana and finished his last year representing Bethany College in Kansas. Both schools made it to the quarterfinals of the NAIA National Collegiate Championships with Amir in the Top six line-ups all 4 years.

“Amir Rahbar was a great addition to our tennis team, his attitude on the tennis court not only during match time, but equally important during practice time was positive, upbeat, and always searching for a way to improve, and overcome the adversity we all face on a tennis court in a match. Amir was a great team mate who always valued team and his hard work as an individual player led greatly to our team becoming a national quarterfinalist.” — Vic Bateman, Head Coach of Bethany College

Amir graduated with double honors from Bethany College, and turn down many compelling job offers to pursue his passion for tennis. This passion fueled his entrepreneurial spirit and grew his business by 2,333% (from merely 6 clients to over 140 clients). In 2017, Coach Amir took his academy to 251 clients. (Current Status 2018: 322 Clients)

Amir came up with the name The Coaching Vault in order to distinguish himself from the hundreds of coaches and academies around Houston. There are two elements to his company name: “Coaching” representing the teaching aspect, and “Vault” representing a place where you lock up important things. Here at The Coaching Vault, we teach tennis ideologies that were researched by Amir Rahbar over the years of his junior career.

“I had to dig deep to learn what I know and that is priceless. That knowledge is why I became a successful tennis player. Now its time to open up the vault and help others improve their tennis game.” — Amir Rahbar, Founder and CEO of The Coaching Vault

The following students are The Coaching Vault Academy’s students who have won trophies and medals within their age division. 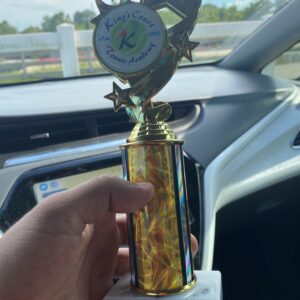 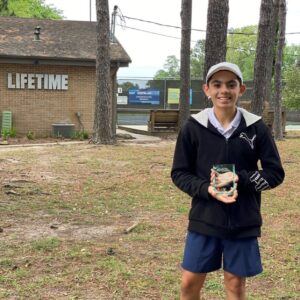 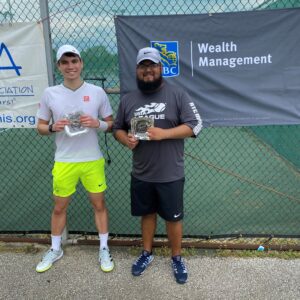 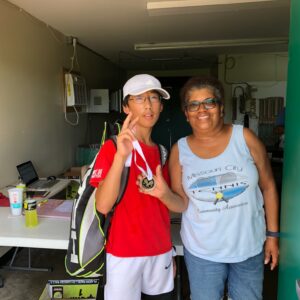 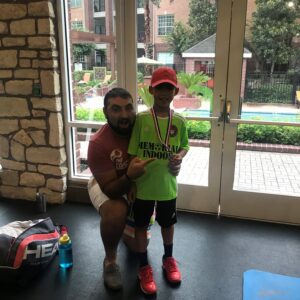 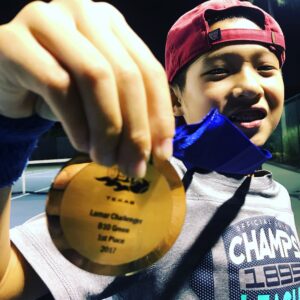 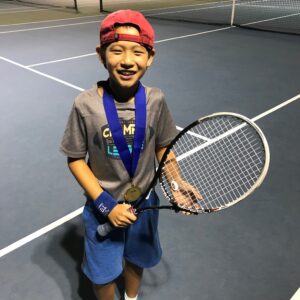 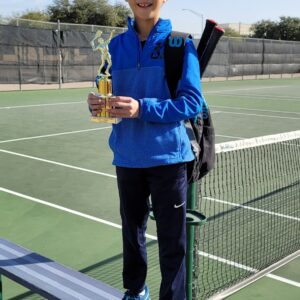 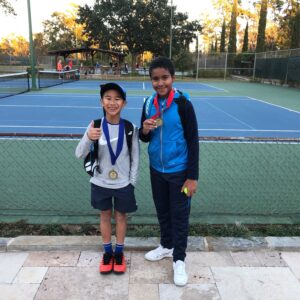 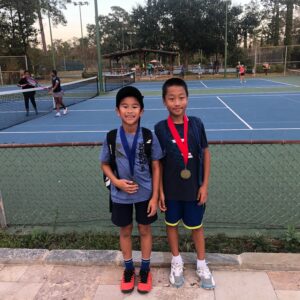 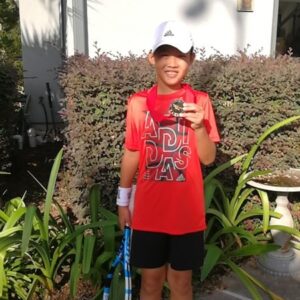 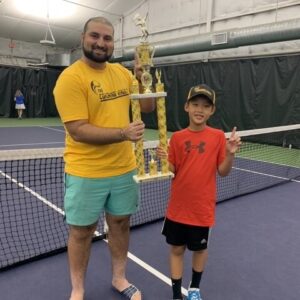 See what's being said about why you should choose The Coaching Vault.

Get in Touch
Menu